Presentation of The Colors 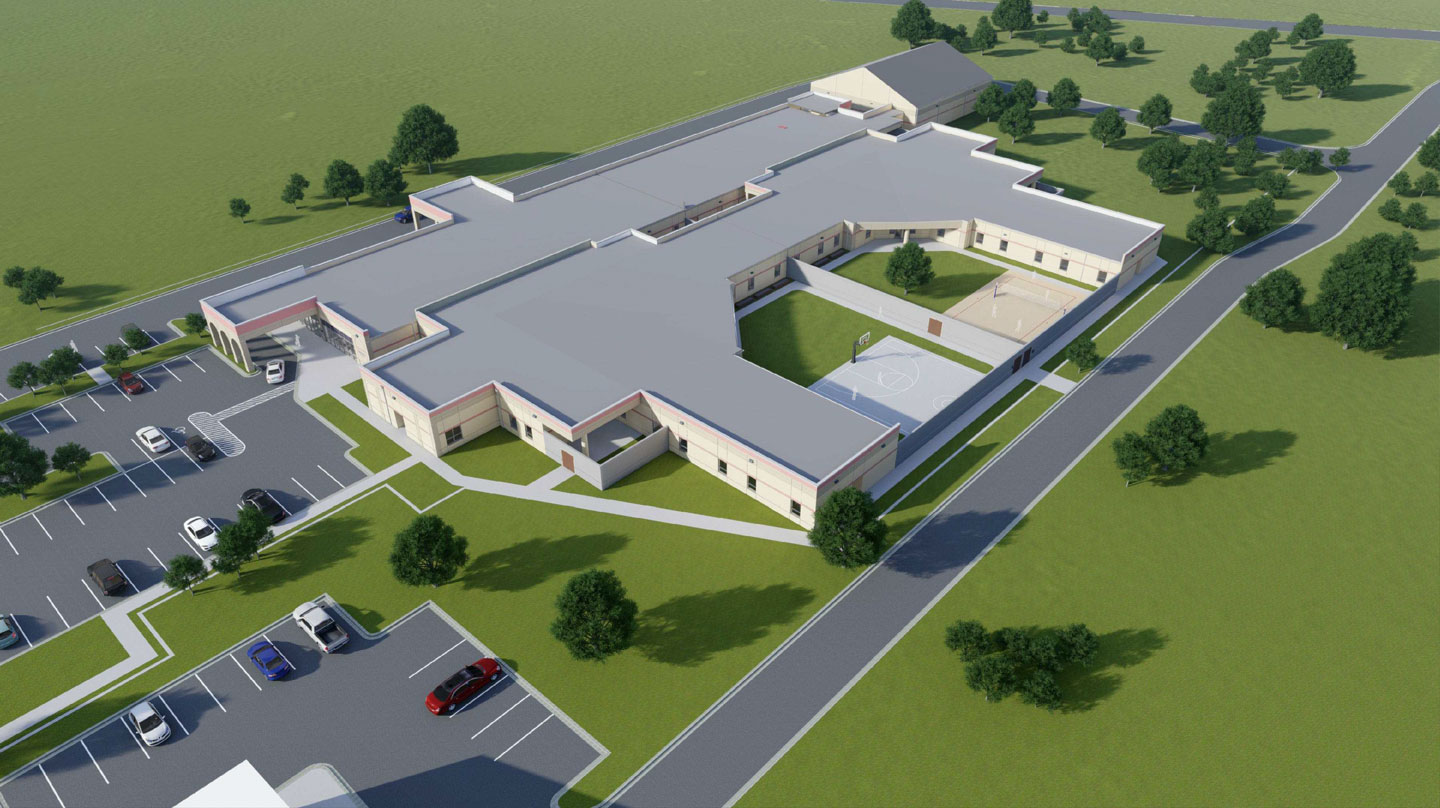 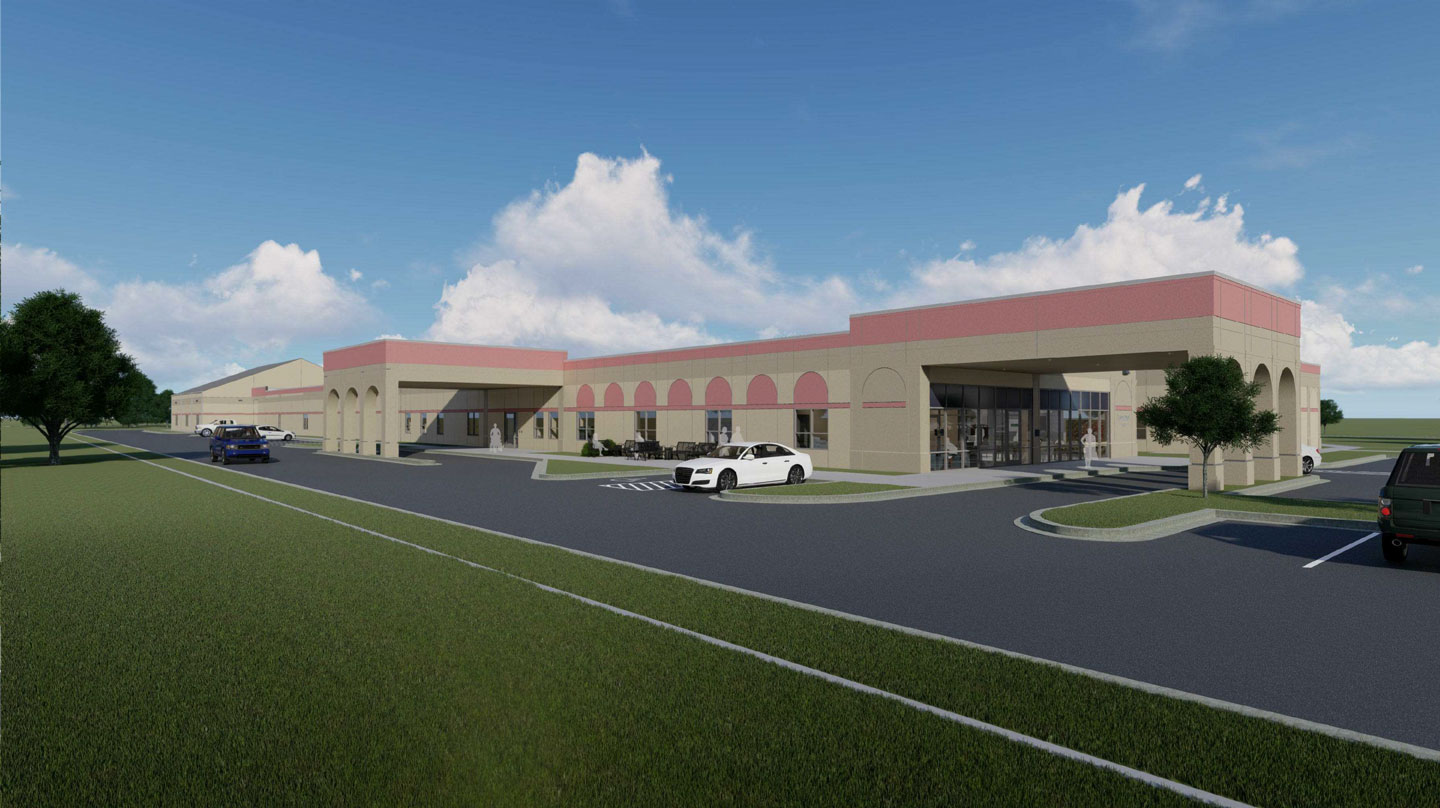 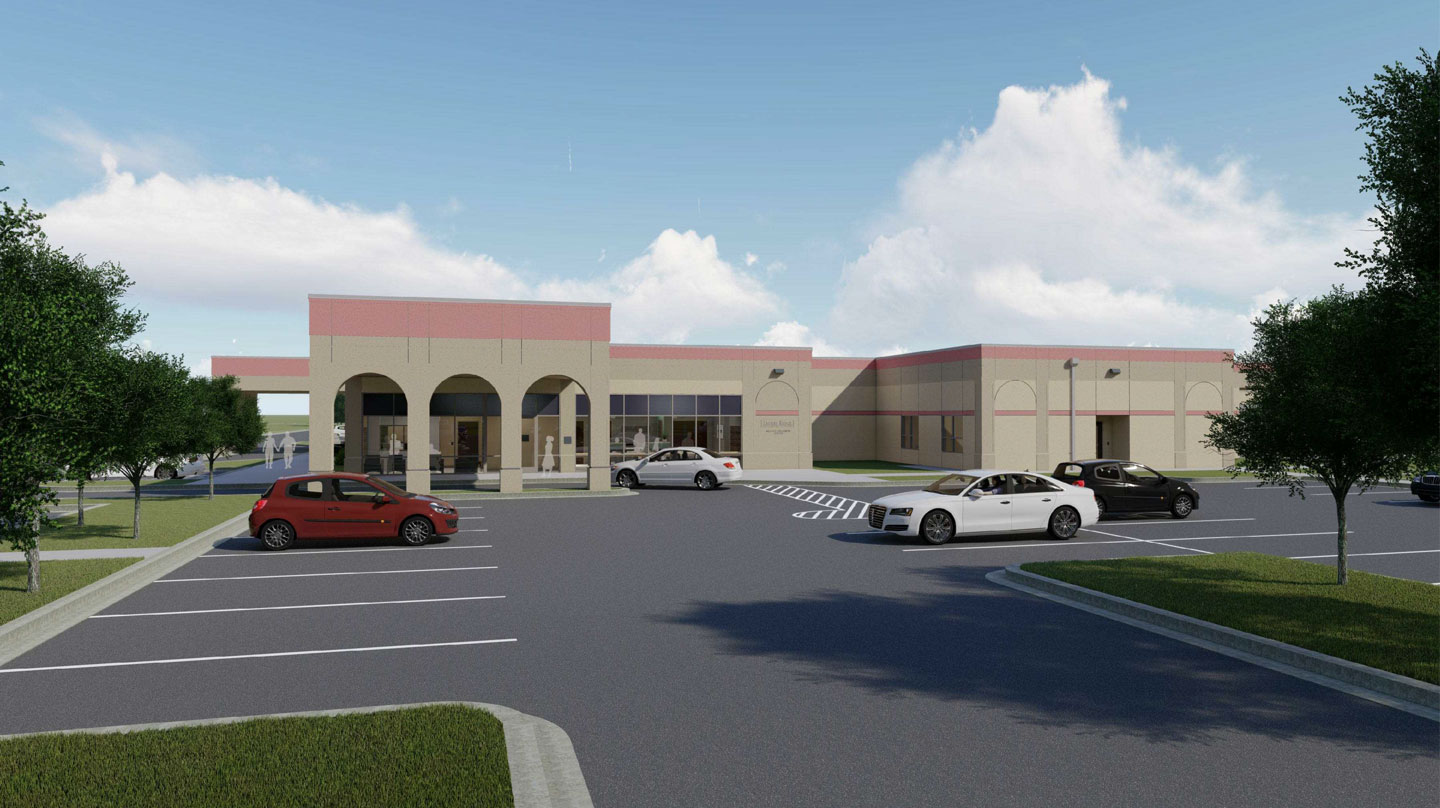 Click on the buttons to learn more about each speaker: 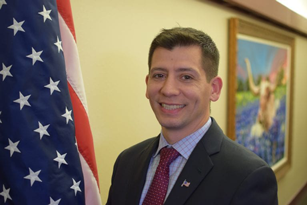 Laurel Ridge has been in operation for over 30 years and during his time there, Dr. Cuellar has taken the facility to new heights. Laurel Ridge is routinely recognized as a national leader in the provision of mental health services. Under the leadership of Dr. Cuellar, Laurel Ridge has developed specialty programs for adult acute care, detoxification and rehabilitation, child & adolescent acute care and residential programs, and serves as the largest civilian provider for the treatment of military related PTSD in the country. His aspiration was to “do his part” as a civilian. He made a leadership commitment to support the highest quality treatment program for Active Duty Service Members; thus, the Mission Resiliency Program was born. During his tenure, the hospital has been a Joint Commission Top Performer and a two time recipient of the coveted UHS Behavioral Division Service Excellence Award for its achievement of industry high patient outcomes. Dr. Cuellar attributes this success to the unwavering commitment to positively impact the lives of the patients we are privileged to serve.

In these roles, Dr. Cuellar has been active in building collaborative relationships between private and public behavioral health providers in the region. Recognizing the current community needs, he is overseeing the expansion of a new 61,000 sqft Inpatient Behavioral Health Hospital across from the existing Laurel Ridge campus. Dr. Cuellar remains focused on excelling in quality care and service excellence as well as community involvement. He is active on several Executive Boards including the Governing Council for the AHA’s Section for Psychiatric and Substance Abuse Services and the Executive Board for the San Antonio Hispanic Chamber of Commerce. Dr. Cuellar also serves as Chairman for the Texas Hospital Association (THA) Behavioral Health Council. In these roles, he has advocated for meaningful mental healthcare reform including Mental Health Parity and improved access to care.

Dr. Cuellar earned his Bachelor’s degree from Duke University and his Doctor of Medicine from the Brody School of Medicine at East Carolina University. He graduated with Distinction and was a former Howard Hughes Fellow and Albert Schweitzer Fellow. Jacob has spent the last 19 years in healthcare in acute, behavioral health and academic hospitals. He currently resides in San Antonio with his wife Edith and their three amazing daughters. 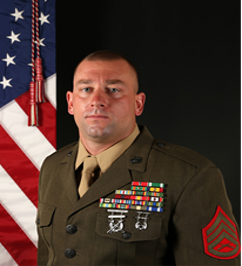 Try another browser such as Chrome, Firefox, Opera, or Edge.

There are two places for volume control. The computer or mobile device AND the player window for the stream. Check to ensure your volume levels are turned up in both places.

Have you tested your connection speed? We recommend at least a solid 10 Mbps DOWN connection. If you are on a shared network or running multiple programs in the background, your speeds could fluctuate considerably during broadcast. Please use the speed test provided below to double check your connection.

You may have momentarily lost connection. Refresh the page or close the application and open it again.

No video and sound OR a frozen image?

Please make sure you are using Chrome and have turned off (or logged off) your company VPN. 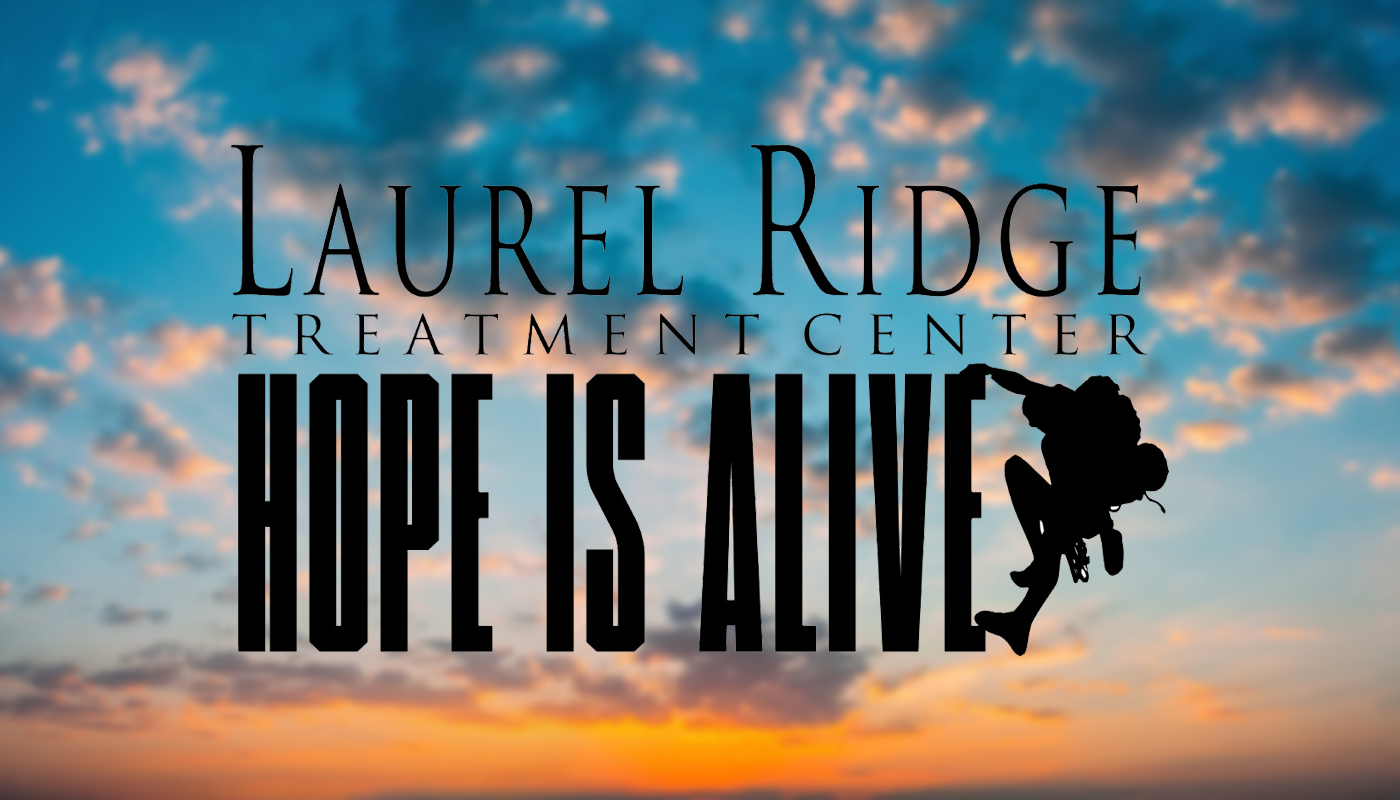